Marcela Méndez has developed a multifaceted career that places her as one of the most prominent Argentine harpists of her generation.

She has performed in recitals, concerts, masterclasses, lectures and courses in many conferences and festivals in Latin America, North America and Europe. Frequently she has been a part of relevant artistic projects in her country and abroad.

As a soloist with a selection from the Argentinian repertoire for pedal harp she has recorded five albums. She is also the author of several researches about the Harp in Argentina and subjects related to the music History and arranger of music for the harp. Her publications include arrangements of the Goldberg Variations for two harps and the Concert for two harps BWV 1060 in C Minor by J.S. Bach.

Since 2014 she is pursuing a specialization in Baroque performance of the Italian “arpa doppia”. She has been working privately with Chiara Granata. She attended in 2015 and 2016 the summer course that Mara Galassi imparted in Chiari (Italy).

She can speak fluently English and Italian and in 1991 she graduated as French teacher. In 2013, she also got a degree in Educational Management from the “Universidad Catolica Argentina”.

Marcela has always felt the need to give back what she has discovered for herself and has always dedicated a portion of her time for the generations to come. In 2019 she founded the Association “Amigos del Arpa” and the International Harp Academy of Argentina.

She is a member of the board of directors of World Harp Congress.

She is the Principal Harp at the Symphony Orchestras of Entre Ríos and Santa Fe; she also teaches at the Universidad Autónoma de Entre Ríos.  In 2004 she founded the harp class at the “Escuela de Niños 9901” of Santa Fe.

Marcela is part of the cohort 2020 of the Global Leaders Program, Music for Social Change/Harvard University. 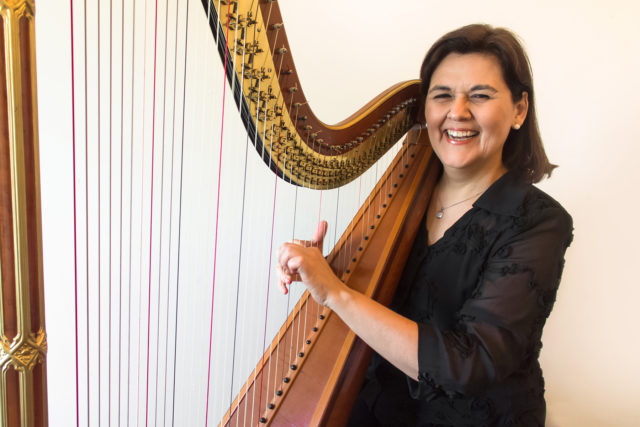 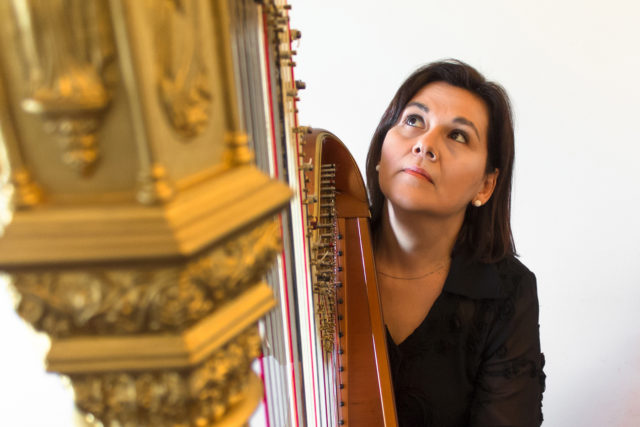 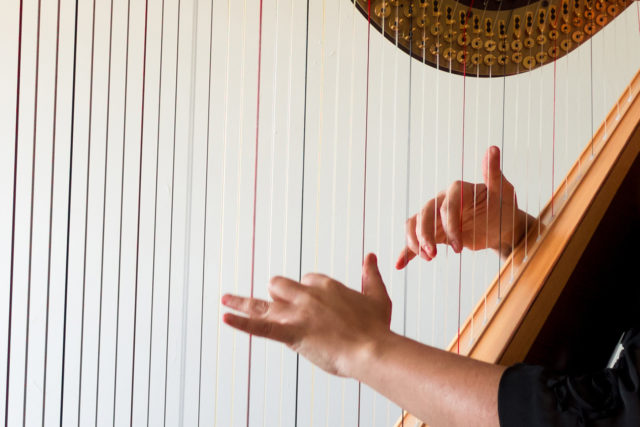 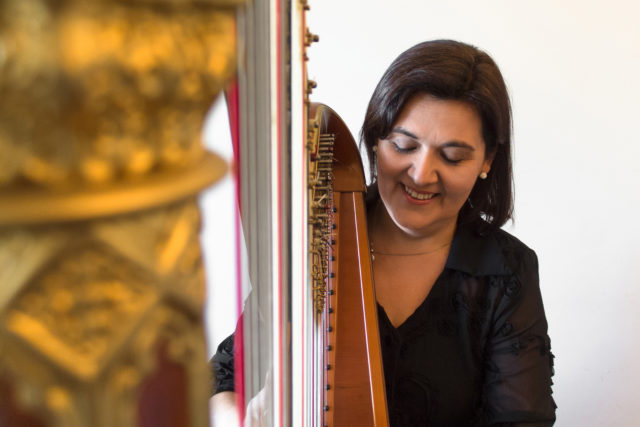 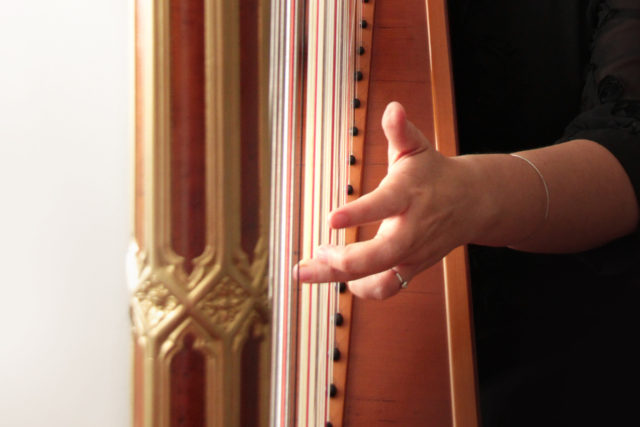 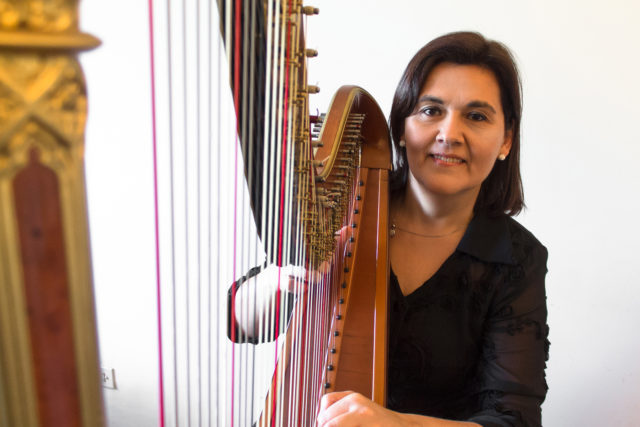