Some details of my harps 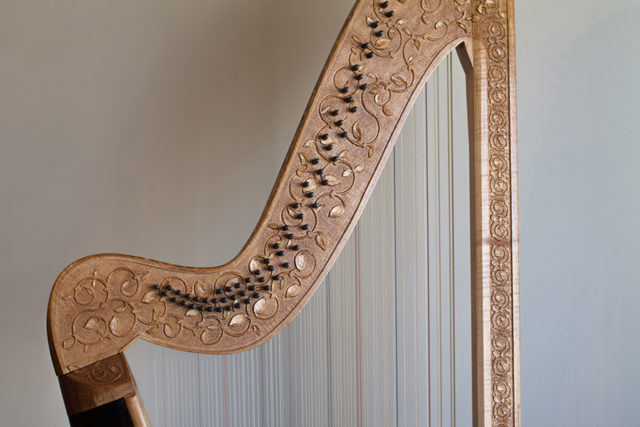 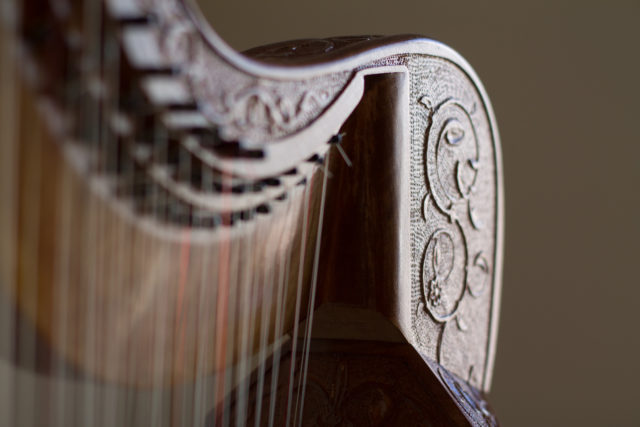 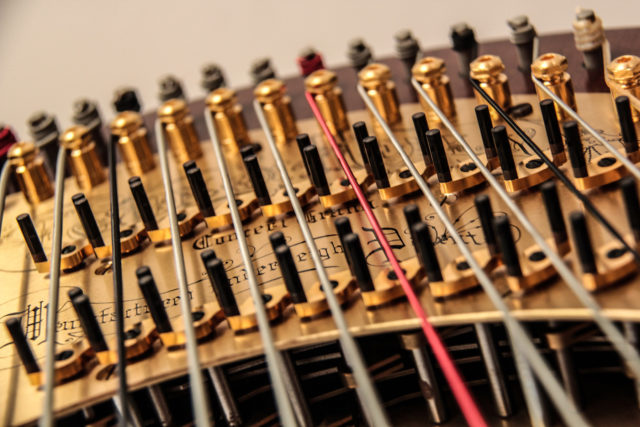 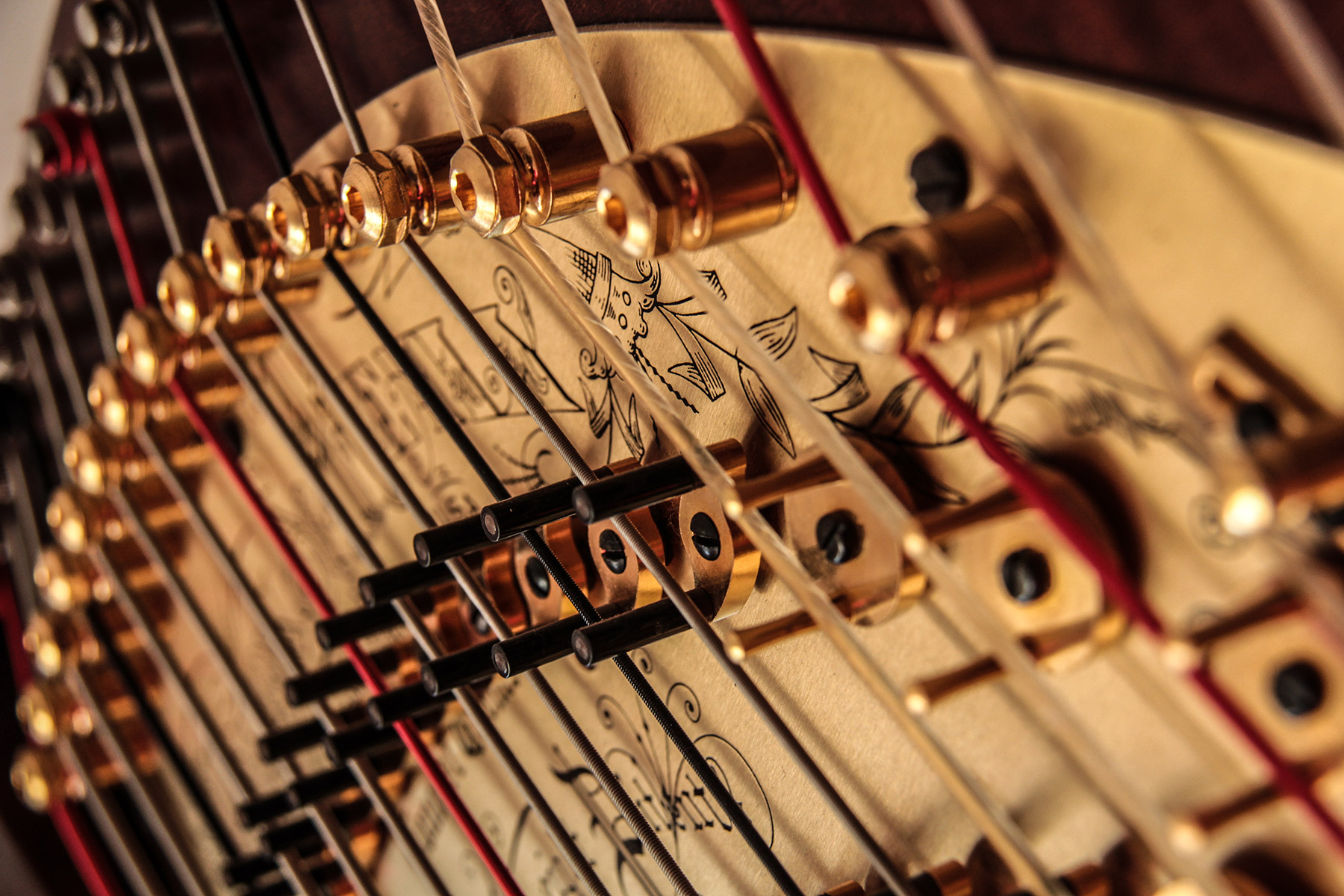 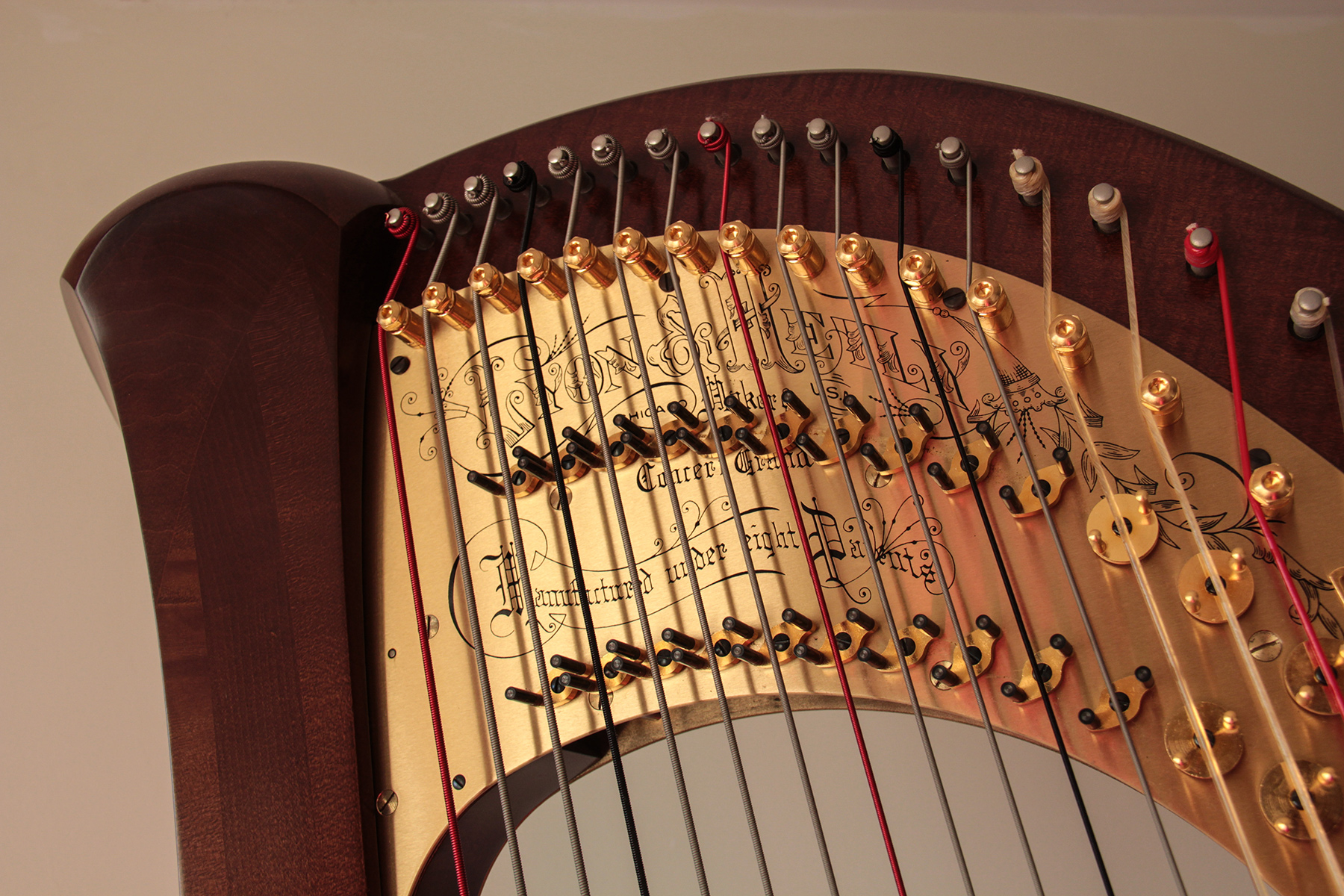 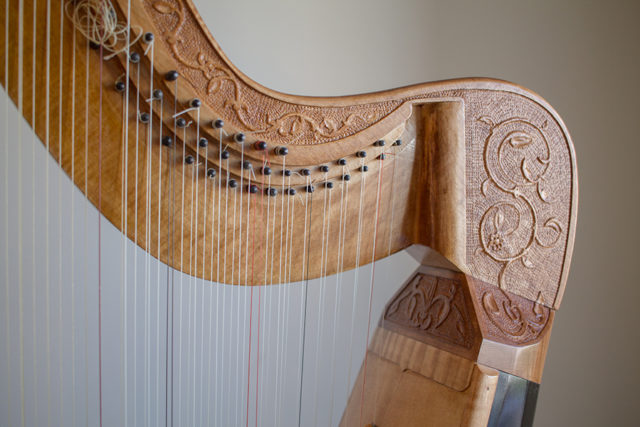 The harp is one of the oldest musical instruments in the world. The earliest harps were developed from the hunting bow. The wall paintings of ancient Egyptian tombs dating from as early as 3000 B.C. show an instrument that closely resembles the hunter’s bow, without the pillar that we find in modern harps.

The history of the harp is so rich and varied that it is possible to see it disappear and re-emerge from the ashes like the Phoenix.

When I was 9 years old I began studying harp with two Érard that belonged to the School of Music. Then I had my first harp a Gothic Érard of 46 strings. Then I sold that harp to buy my first Lyon & Healy, a Style 85 CG. Some years later I bought a beautiful Lyon & Healy Style 30 CG.

In 2015 I began to study the arpa doppia italiana. I have also a beautiful arpa doppia Modelo Barberini Grande that was built by the Italian Luthier Dario Pontiggia.